Guyana swears in Irfaan Ali as president after a long struggle 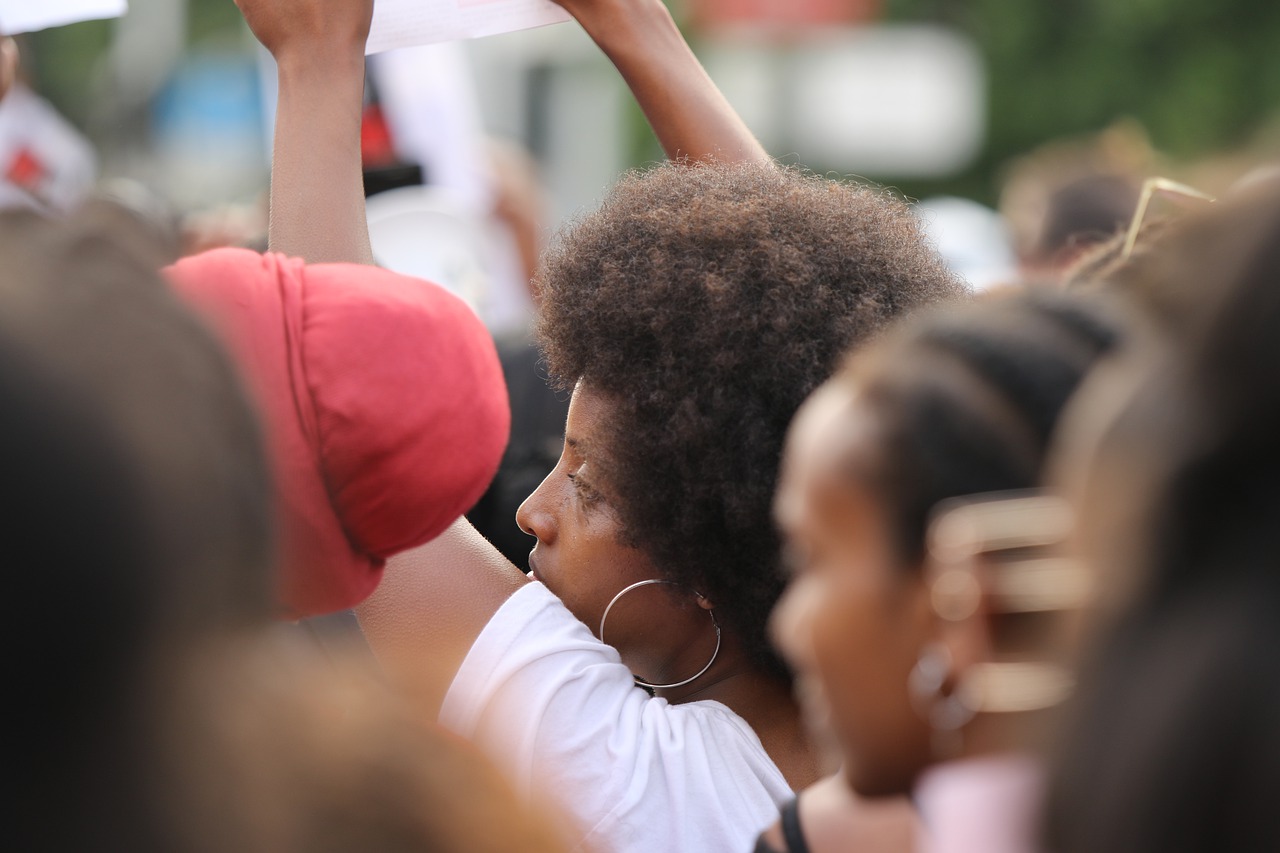 Five months after a general election, the opposition candidate Irfaan Ali has been sworn in as Guyana’s president.

After allegations of voter fraud, a recount and a lengthy legal battle, the electoral commission declared Mr Ali the winner on Sunday and he was sworn in hours later.

His rival, outgoing president David Granger, said he would take his fraud charges to the high court.

The discovery of huge oil reserves in Guyanese waters over the past years meant that the election was much more closely watched than previous ones as the new president will be the one to administer the windfall resulting from the find.

What was going on in the election?

Mr Granger declared victory a few days after the vote, but international observers said the vote count in Guyana’s most populous constituency, Region Four, was “interrupted” and was “incomplete”.

The opposition alleged that the result in Region Four had been inflated in Mr Granger’s favour.

Guyana’s Supreme Court initially ordered a partial recount but after weeks of wrangling, a full recount was held.

Preliminary data suggested the opposition had won the election but the Guyana Elections Commission (GECOM) did not declare Mr Ali as the winner until Sunday.

GECOM also announced that Mr Ali’s coalition had won a narrow majority 33 of the 65 seats in parliament with Mr Granger’s A Partnership for National Unity coalition winning 31 seats and another coalition claiming the remaining seat.

Mr Granger said that while he respected “the lawful consequences” of the announcement by the elections commission declaring Mr Ali the winner, he would take the allegations of electoral fraud to the country’s supreme court. He also appealed to his supporters to remain peaceful.

He also said that he would be naming his cabinet soon and promised “a government that is accessible and one that will be more than willing to share with you information as we work on building our Guyana in the interest of all”.