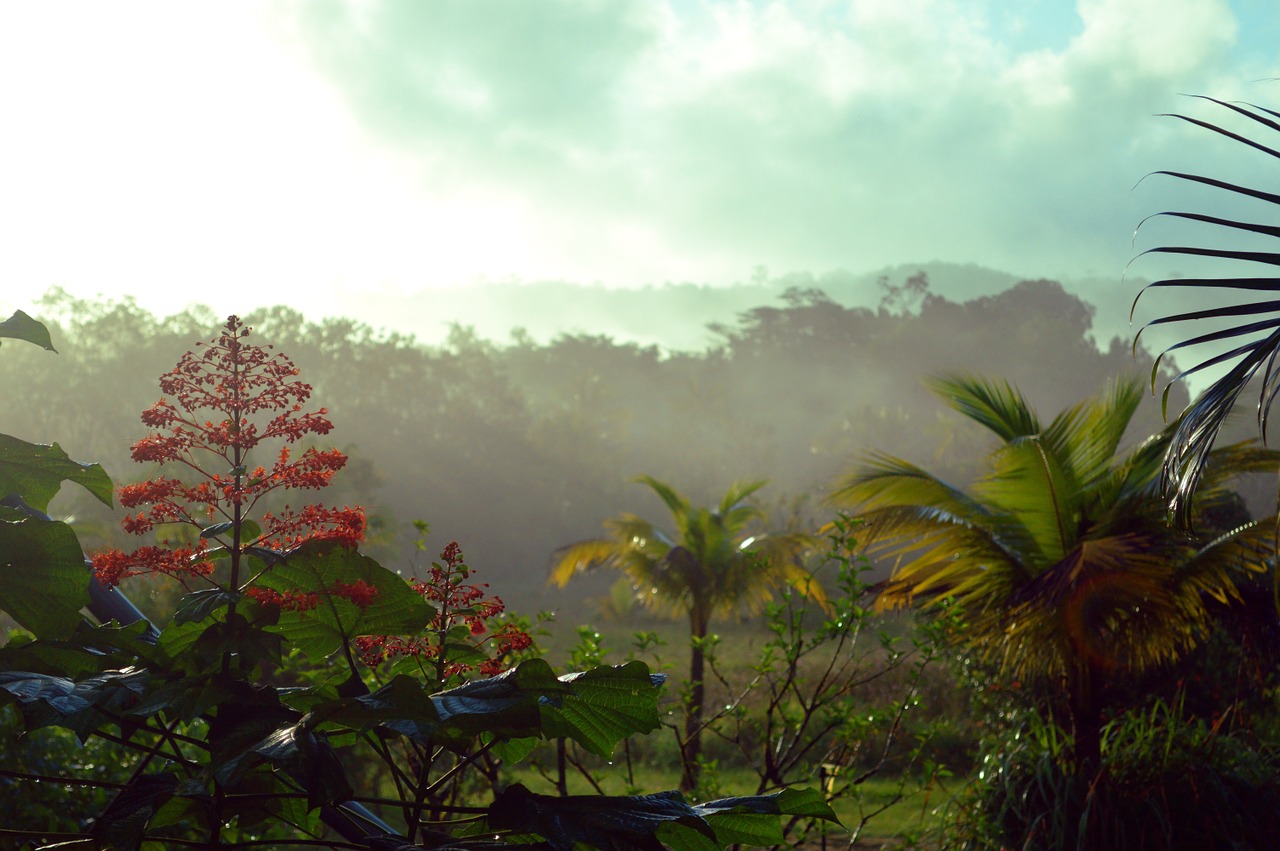 Despite a heated debate in the South American country of Guyana over whether the revenue accruing to the government from oil production could be higher, the small country of just over 750,000 people is about to cash in on a windfall that could catapult it to one of the richest per capita in the world.

The country became an oil producer last December and the government will sell its first 1 million barrels of crude oil in the coming days, the beginning of a journey that will see Guyana earn up to $10 billion.

Rystad Energy forecasts that Guyana’s oil production could reach 1.2 million barrels per day by 2030, lifting total annual oil revenues to about $28 billion, assuming an oil price of about $65 per barrel. “Government income in the country – projected to be a modest $270 million or so in 2020 – is forecast to grow rapidly and could reach nearly $10 billion annually within a decade,” the Norway-based independent energy research and business intelligence company said on Tuesday.

This comes against the backdrop of a current Gross Domestic Product (GDP) of around $3.7 billion which means the economic fortunes and potential of the country is set to skyrocket in a relatively short period of time.

Global Witness, an international NGO established in 1993, said in a report published on Monday that government’s take amounts to 52% which will see the country losing US$55 billion in its deal with ExxonMobil for development of oil fields at the Stabroek Block. While the watchdog group said it based some of its conclusions on data produced by Rystad Energy, the Norwegian company said a day later that the Stabroek regime places the country right between major producer Brazil and new producers Mozambique and Mauritania.

“For Guyana, the average government take is 60%, which in our benchmarking overview places the country right between major producer Brazil at 63% and fledgling producers Mozambique and Mauritania, at 57%,” Rystad Energy said.

As the debate about how much is a fair amount continues, Guyana will have to decide how it will be using the revenues from production to transform the country and improve the economic condition of its population.

The government said on Tuesday that the billions of dollars from oil production will be used for investment in wages and salaries, pensions, education, health care, security, infrastructure, sea defence, agriculture, hinterland development and for future generations through the already established Natural Resource Fund.